It is sometimes impossible for heirs or those having to administer a succession to find a will, especially when it may have been drawn up abroad.

In order to make it easier to find a will in Europe, the Notaries of Europe created the European Network of Registers of Wills (ENRW). Operational since 2002 through the secure interconnection of the various national registers, the ENRW makes it possible to carry out an EU-wide search for the will of a person who has died.

Following the adoption of European Regulation No. 650/2012 on international successions, the ENRWA is also working on the creation and interconnection of registers of European Certificates of Succession (ECSs).

Today, fifteen registers of wills and three resisters of ESCs are interconnected thanks to the ENRWA.

Each year, the Network registers more than 2,500 queries and enables more than 350 wills to be found in a foreign register. ENRWA renews its Board of Directors 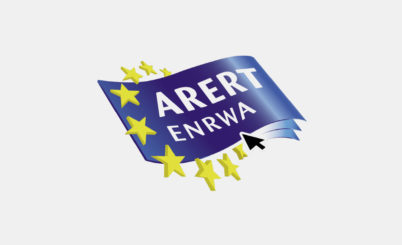 The interconnection of registers of wills and CSE 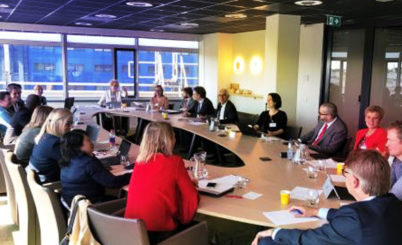