The European Union, with notaries as privileged partners, has set itself the aim of creating a genuine judicial area where decisions taken in one Member State relating to family law are recognised and enforced in the other Member States. The CNUE intends to play an active role in the development of a European framework for dealing with legal issues with a transnational dimension.

As marriages and families made up of people from different Member States multiply, the differences between legal cultures can create competition between the various legal systems within the EU. They also create difficulties for legal practitioners and legal uncertainty for families.

New EU strategy for the rights of people with disabilities 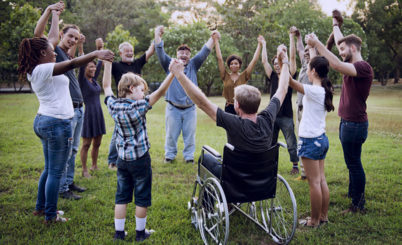 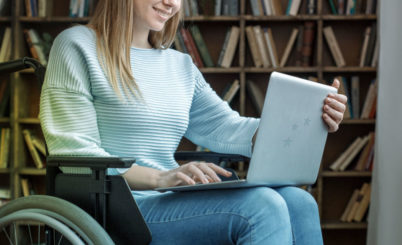 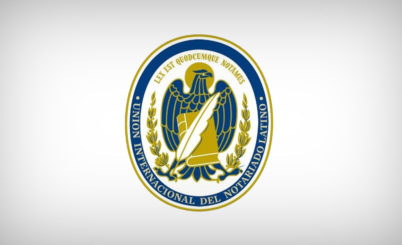 Adoption of regulations on matrimonial property regimes and registered partnerships