Home  -  News  -  EU sanctions against the Russian Federation and Belarus

EU sanctions against the Russian Federation and Belarus

The European Commission has created an information page on the measures taken since the beginning of the conflict in Ukraine, the sanctions in force and frequently asked questions. The Commission has also set up a whistleblower tool to report possible violations of existing sanctions.

In view of the unprovoked and unjustified military aggression against Ukraine, the European Union has put in place a series of sanctions against Russia and Belarus. These sanctions consist of individual measures, sectoral measures and financial sector restrictions. In this context, CNUE is disseminating this information to the European notariats to raise awareness of their concrete legal obligations.

The EU adopted new sanctions against Russia and Belarus on Wednesday 10 March. The European Commission has issued a press release following the adoption of this new sanctions package. We also draw your attention to the Council’s webpage, which includes a timetable.

The EU has designated under sanctions a number of individuals and legal persons. Being a “designated person” means that all funds and economic resources (including property), directly or indirectly belonging to, held or controlled by a designated person must be frozen.

In practice, any EU person and any person doing business in the EU must prevent any transfer, alteration, access, use of or other dealings with those funds. The concept of funds encompasses cash, deposits interest, publicly- and privately-traded securities and debt instruments. Freezing of economic resources of a designated person means that any assets of a designated person, tangible or non-tangible, cannot be used by anyone to obtain other funds or assets (e.g. they cannot be sold or mortgaged). Thus, the notaries play an important role in monitoring that no prohibited transactions take place.

EU sanctions also prohibit making further funds or economic resources available to designated persons or persons controlled by them. By way of example, this means that no further transactions with those persons are possible. In order to assess if an entity is controlled by a designated person, we refer you to the opinion published by the Commission on 8 June 2021.

The company law operations are not explicitly mentioned but since a company or company shares can fall under the “any assets, tangible or non-tangible”, the sanctions are relevant to keep in mind as context if a designated person or persons controlled by them would want launch transactions with such assets.

You can find the consolidated list of designated persons and entities on the Financial Sanctions Files website. 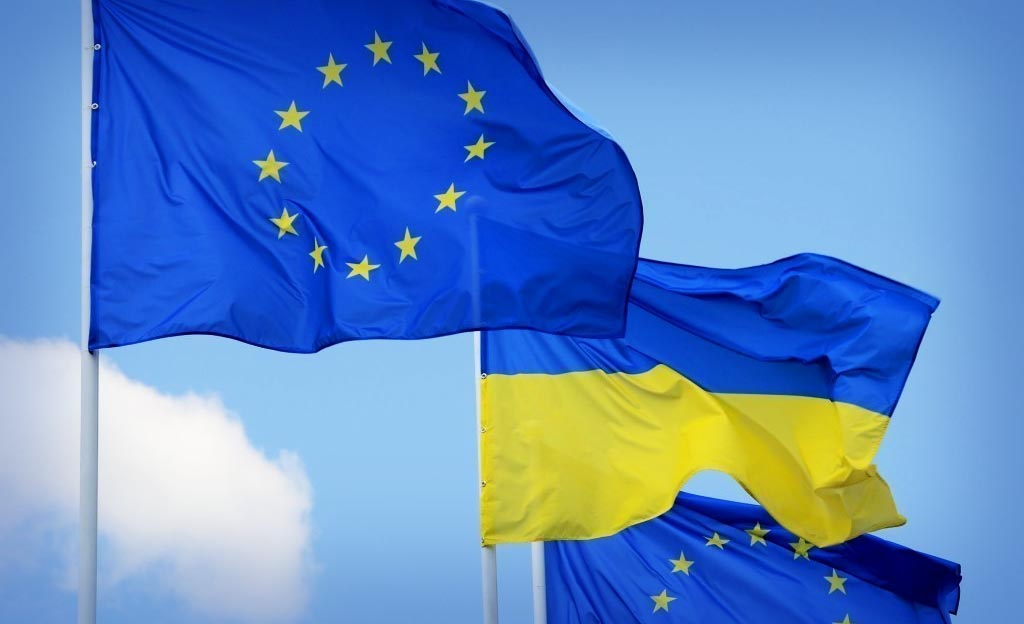 The EU has also put in a place restrictions on export to, import from, supply to or use in the Russian Federation of certain goods and associated services, including dual-use and various other items, goods for military use and for oil refining, aviation and space sectors. This means that all relevant transactions concerning those items are prohibited.

EU sanctions also envisage certain specific restrictions concerning the financial sector. This includes the prohibition for all EU person and any person doing business in the EU to engage in any transaction with the Russian central Bank, irrespective of the type of currency. With limited exception (e.g. for humanitarian purposes), it also prohibits public financing or financial assistance for trade with, or investment in, Russia, as well as certain investment services, including for the Russian government.