Giampaolo Marcoz becomes the new President of the Notaries of Europe

On the occasion of the handover ceremony held in Rome on Tuesday 18 January, the Italian notary Giampaolo Marcoz took office as President of the Council of Notariats of the European Union (CNUE) for the year 2022. He succeeds the Hungarian notary Ádám Tóth and now represents the 22 notariats of the EU and the 45,000 notaries in Europe.

The political and legislative issues facing CNUE in 2022 are numerous:

The European Commission published, on 3 June 2021, a proposal for the revision of the e-IDAS/e-ID Regulation, which aims to provide citizens and businesses with digital wallets, linked to their national digital identities. These wallets will allow to prove personal attributes (driving licence, diplomas, bank account, etc.) and to access online services.

On 1 December 2021, the European Commission adopted several initiatives to digitise the EU’s judicial systems, making them more accessible and efficient.

On these proposals, the CNUE is working together with the European institutions to continue to guarantee the same level of legal certainty in the digital world.

Finally, the CNUE will continue to support notariats in the national implementation of the directives on the incorporation of online companies and on cross-border mobility and will contribute to the European Commission’s future projects on the digitalisation of company law.

On 20 July 2021, the European Commission presented a package of measures to combat the scourge of money laundering. Notaries are one of the key players in the fight against money laundering. In Europe, as public officers, they are at the centre of legal arrangements for real estate transactions and company deeds, which can be a channel for money laundering operations. Notaries have an obligation to inform the public authorities of any suspicions they may have about a financial operation or transaction. For these reasons, the CNUE will follow with particular interest the legislative process on these measures, one of whose objectives is the establishment of a European anti-money laundering authority. 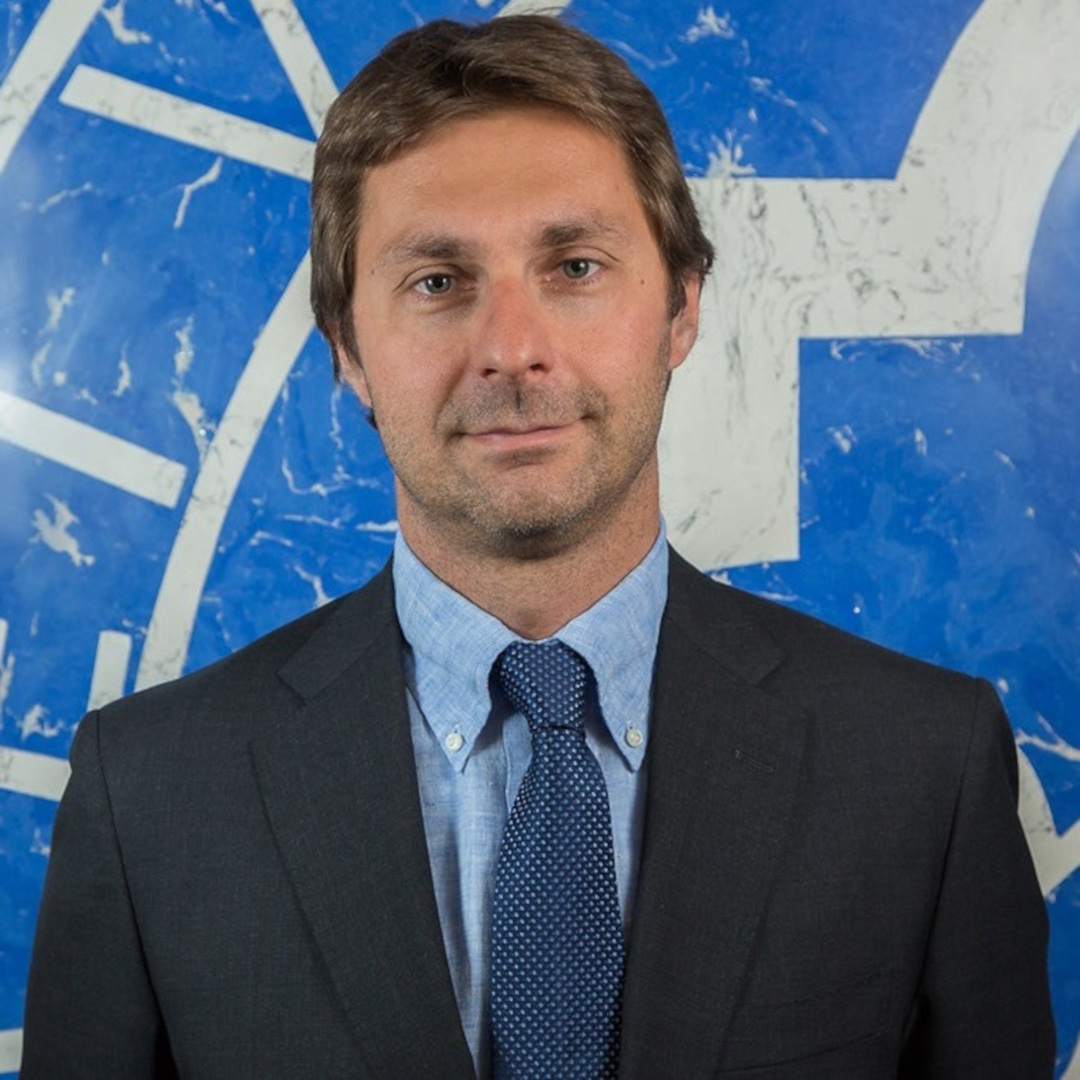 The CNUE will prepare the implementation by the notariat of the Brussels II ter Regulation and will contribute to the reflections undertaken by the European Commission with a view to a new legislative initiative on filiation, announced for 2022. It will also support the need for the European institutions to adopt a European regulation on the mutual recognition of protection schemes for vulnerable adults. In the field of succession, the CNUE will present this year the results of the “MAPE Successions” project, a study on the implementation of Regulation (EU) 650/2012. The evaluation will cover both quantitative and qualitative data (number of successions with cross-border elements each year, number of wills identified abroad, number of European succession certificates, difficulties in applying the Regulation, etc.). The conclusions and recommendations will be presented to the European institutions at a conference in Brussels at the end of 2022.

The CNUE thus intends to make its contribution to the European Commission’s 2021-2024 strategy for judicial training, which sets the objective of training 30% of notaries in EU law each year. Throughout the year, the CNUE will hold its “EU L@w for Notaries – Notaries for EU L@w” training programme for European notaries. Combining interactive face-to-face seminars with e-learning, notaries will be able to benefit from training in family law, company law and data protection law. 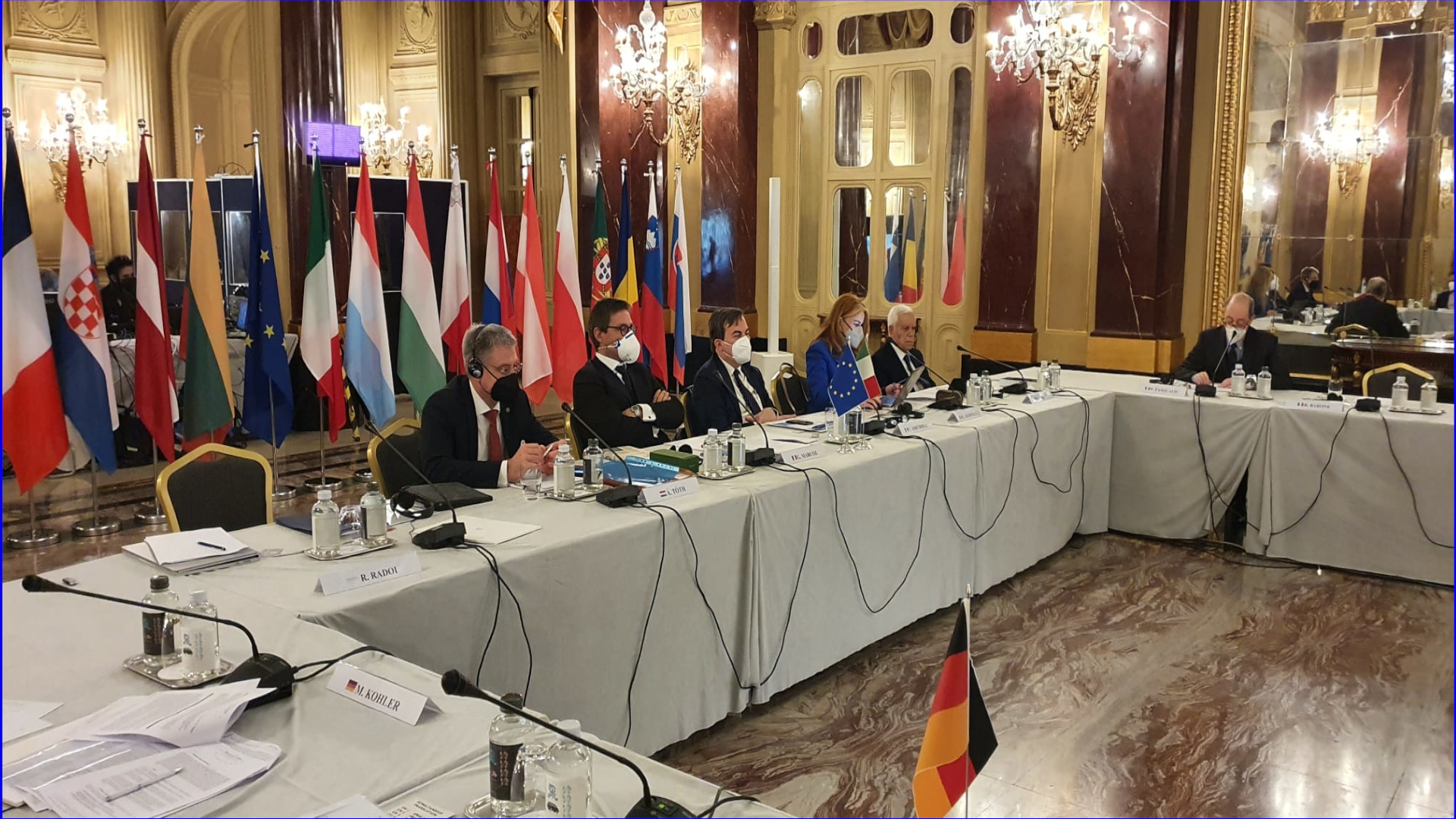 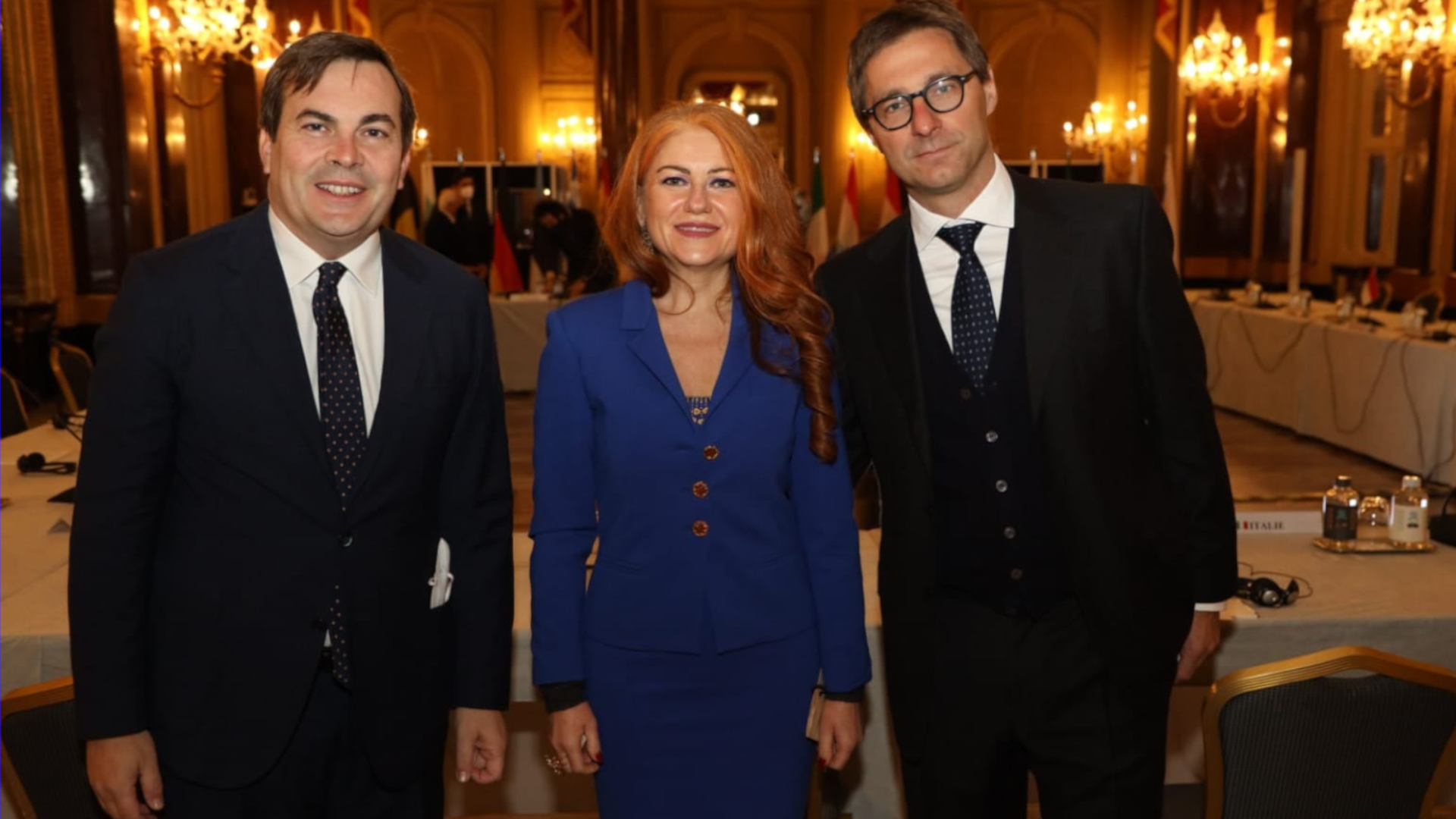 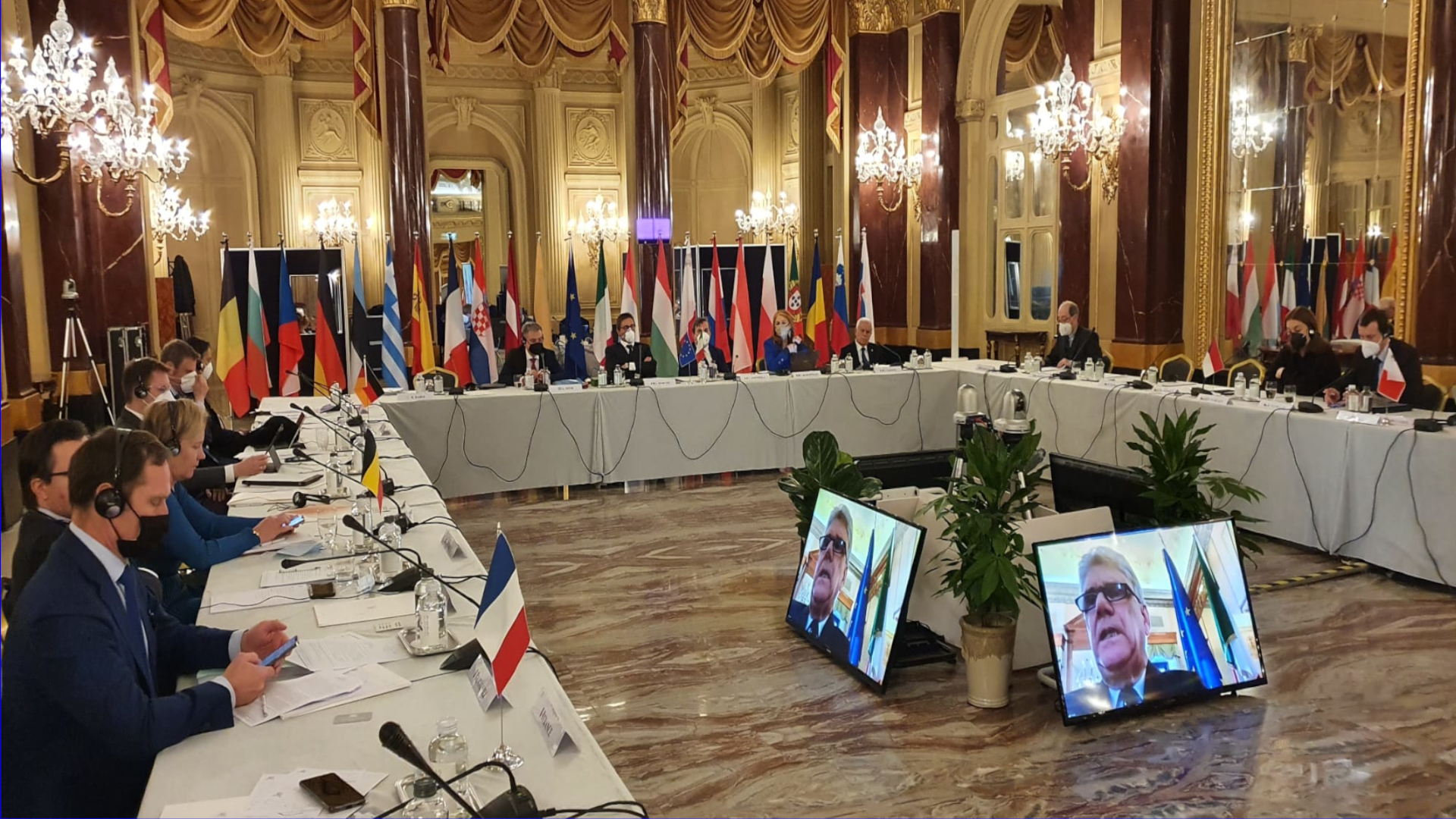 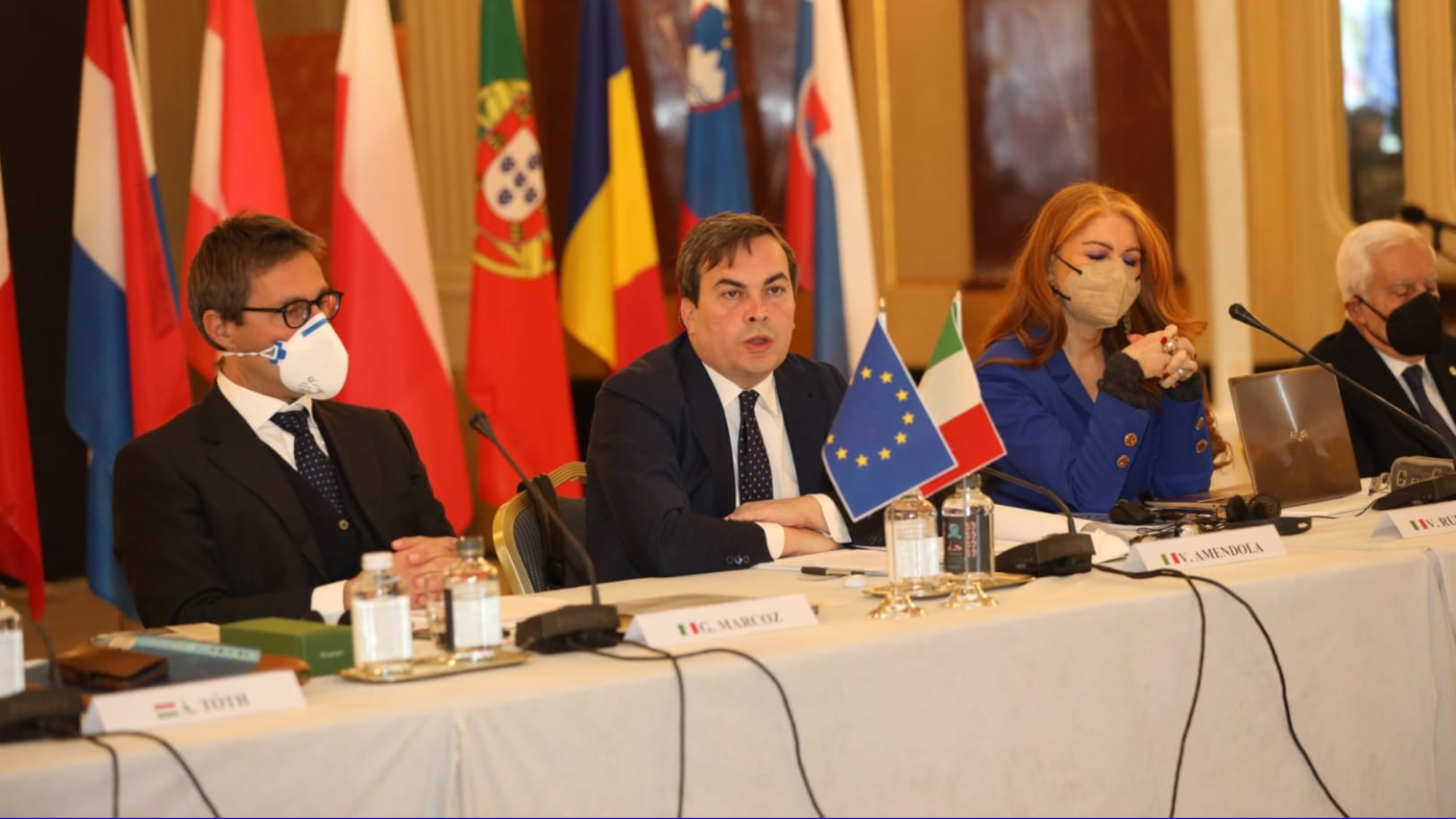