Home  -  News  -  Georgios Rouskas is the new President of CNUE

On the occasion of the handover ceremony held in Athens on 14 January in the presence of the President of the Hellenic Republic, Prokópis Pavlópoulos, Mr Georgios Rouskas became the new President of the Council of Notariats of the European Union (CNUE) for the year 2020. He succeeds the French notary Pierre-Luc Vogel.

Among his work priorities, Mr Rouskas intends to focus on issues related to company law, in particular the transposition into national law of the directive on the life cycle of companies, the fight against money laundering and the financing of terrorism, as well as on the numerous challenges related to digitalization (blockchain, artificial intelligence, etc.) for which the European institutions have already announced their willingness to concentrate their efforts.

Georgios Rouskas was born in Athens in 1964. He graduated from the Law Department of the Faculty of Law of the National and Capodistrian University of Athens in 1988. In 1990 he was appointed as a lawyer at the Athens Court of First Instance, practising in private practice for three years. He was appointed notary in Athens in 1993.

Georgios Rouskas is specialised in real estate taxation, real estate law and cadastral legislation. He has made numerous presentations on these areas at seminars organised by the Chambers of Lawyers and Notaries and by the Associations of Tax Experts. He has also published a large number of articles on the above-mentioned areas. 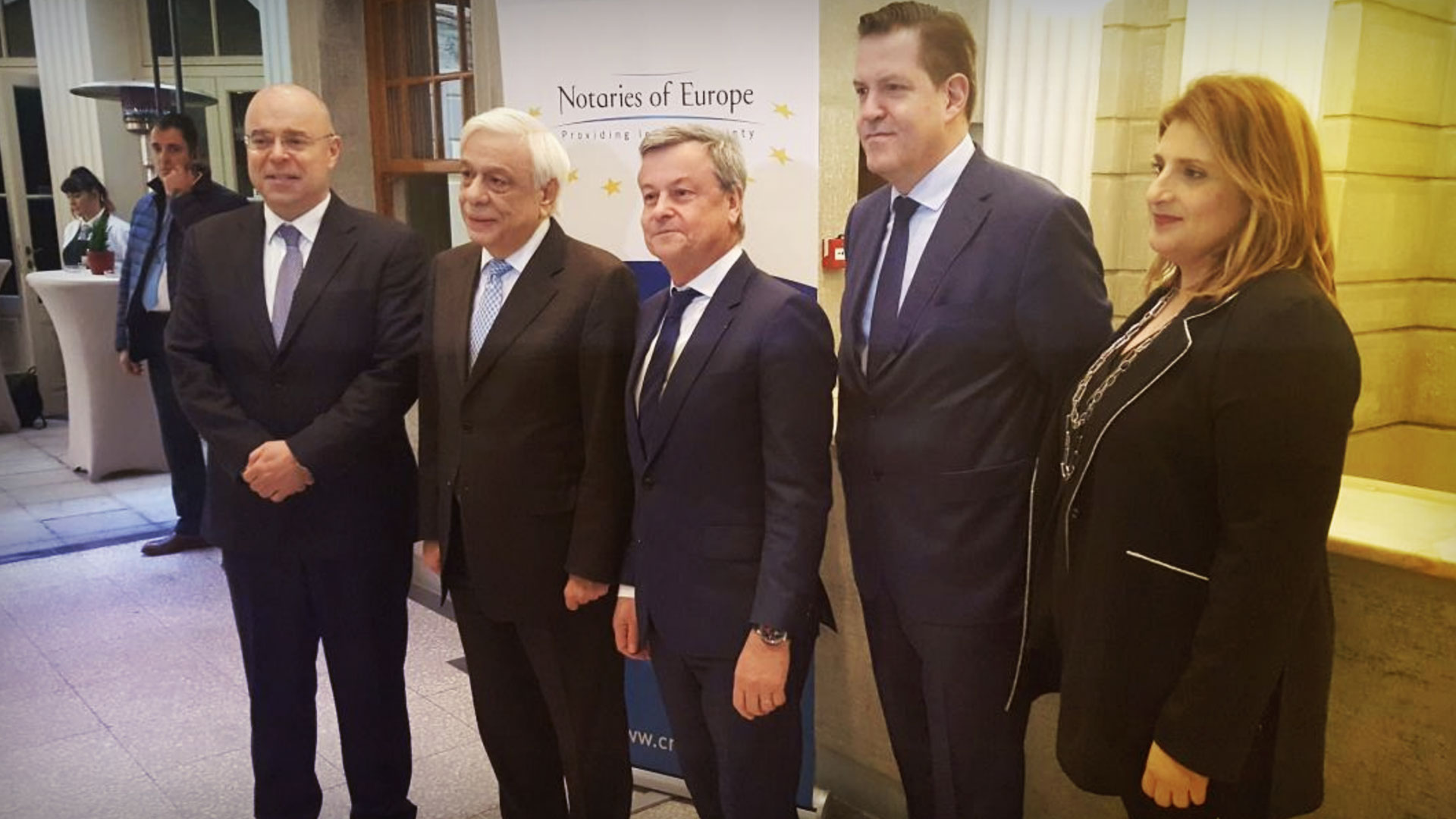 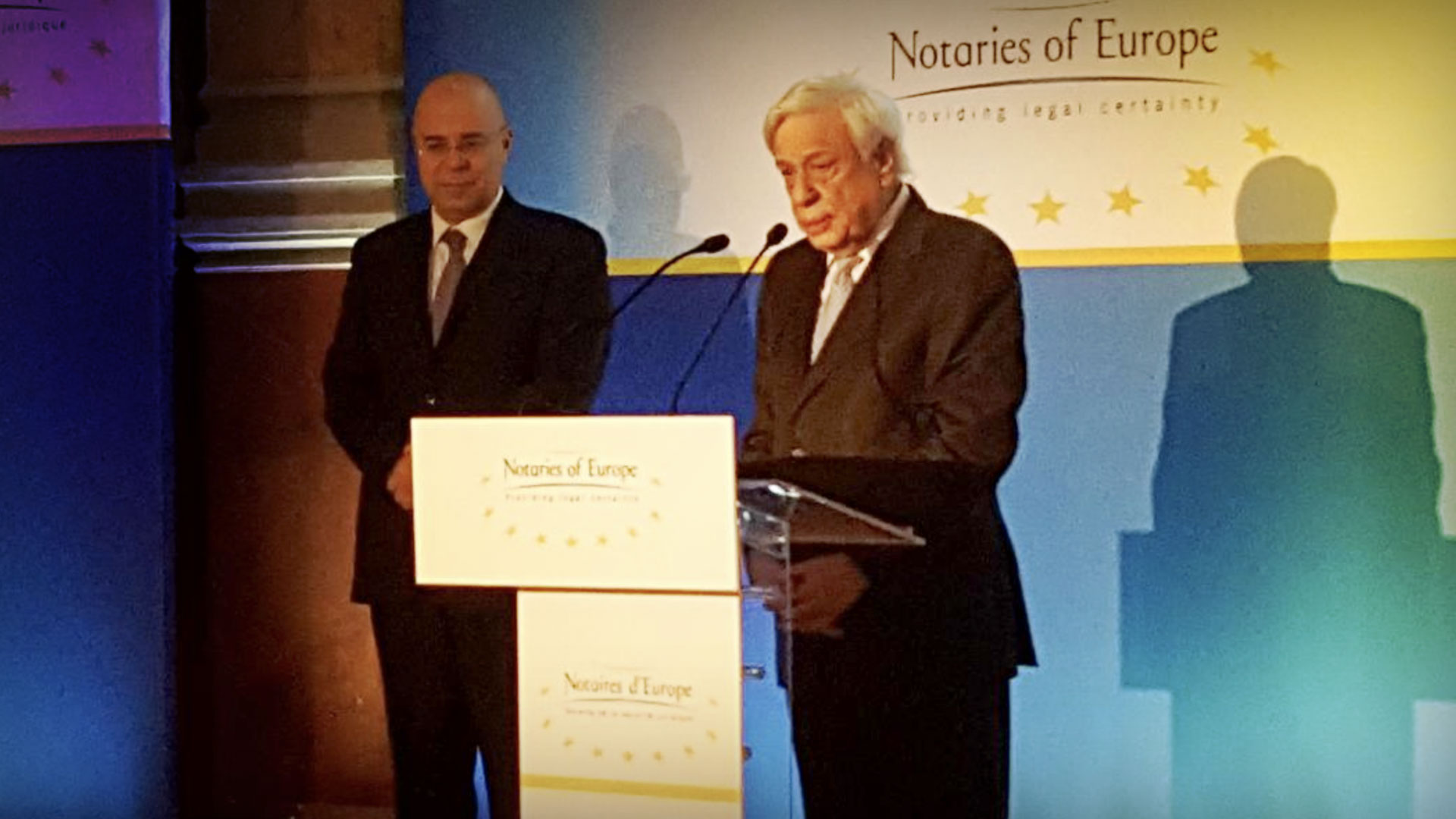 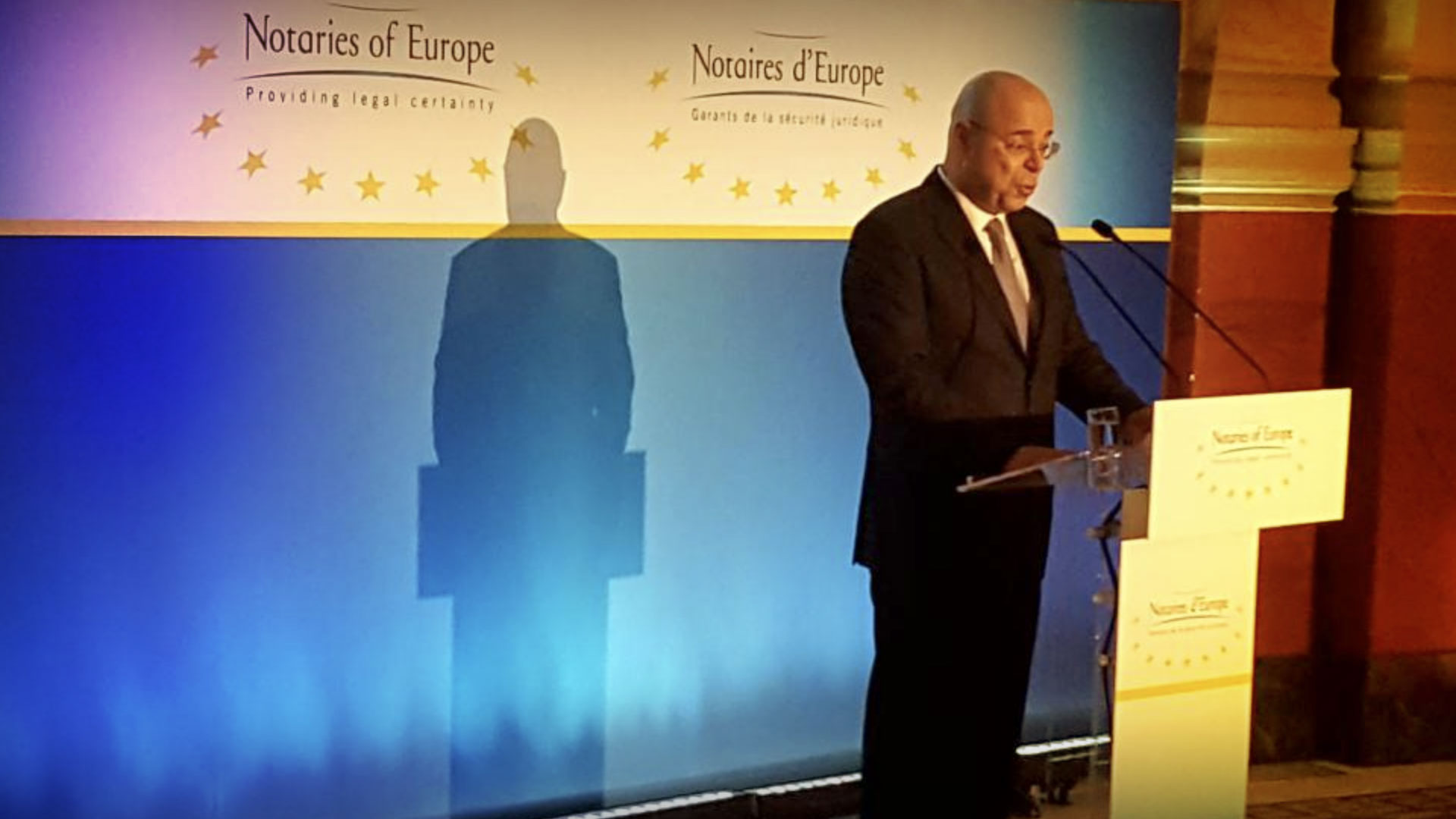 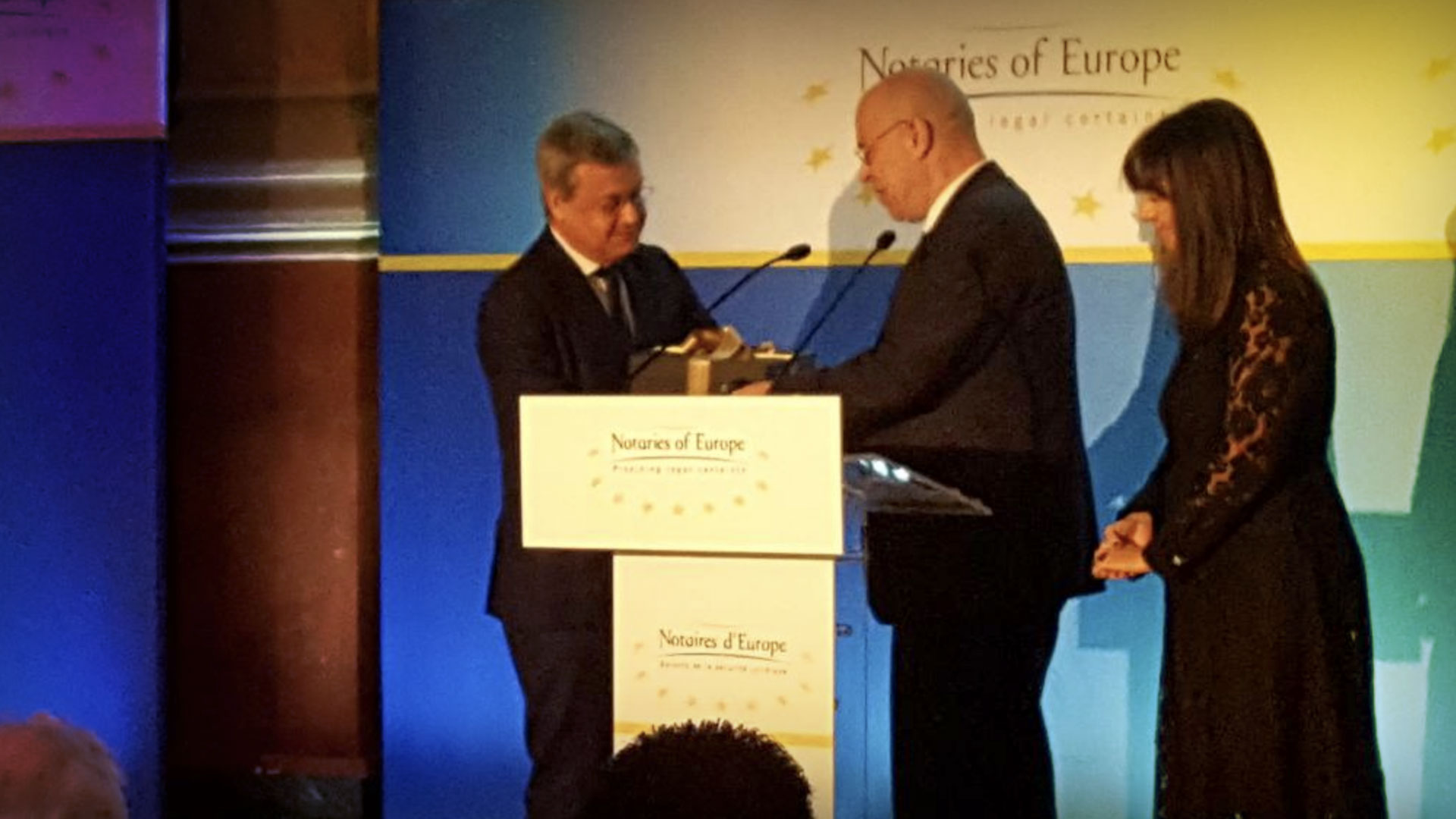 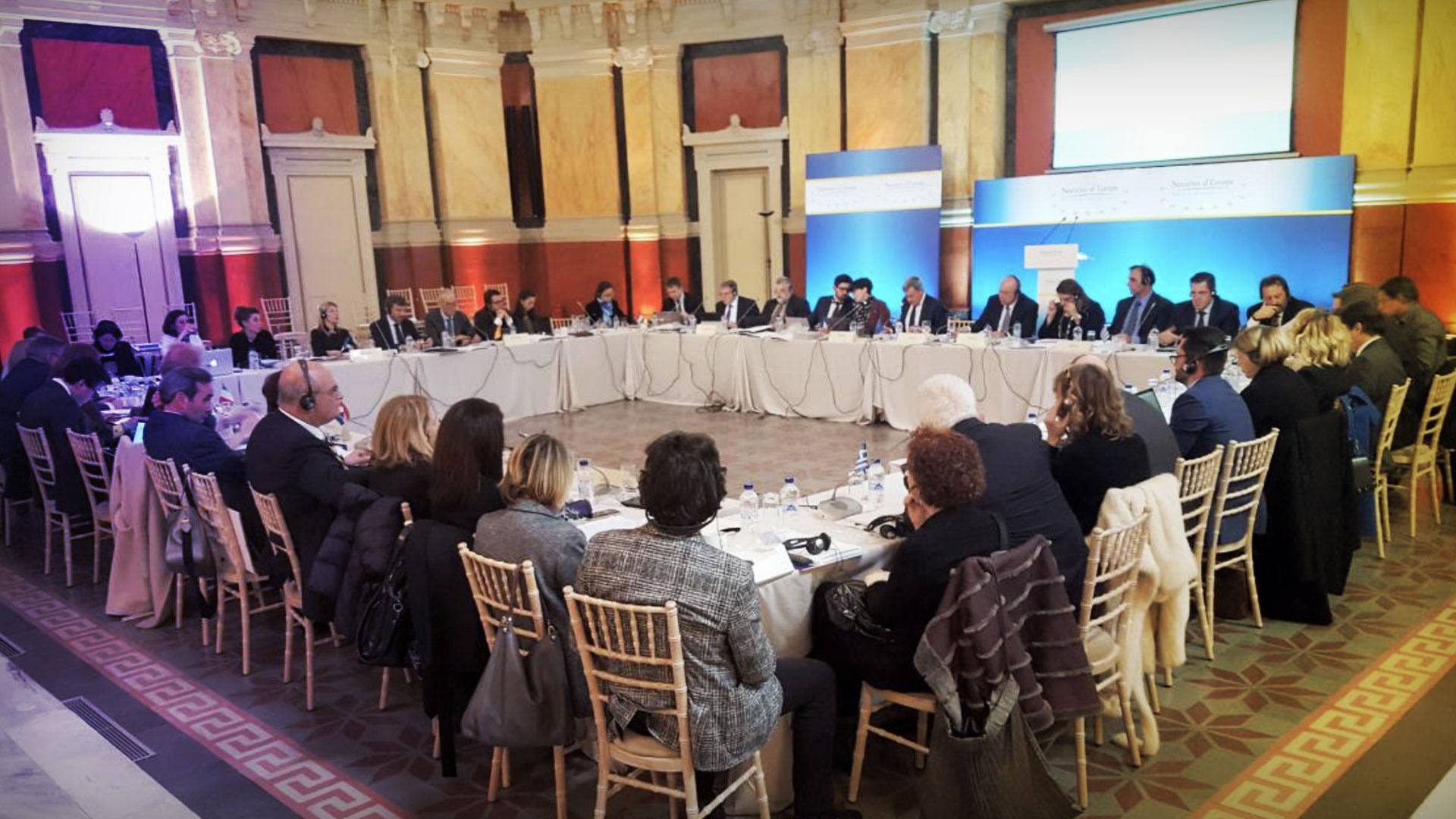 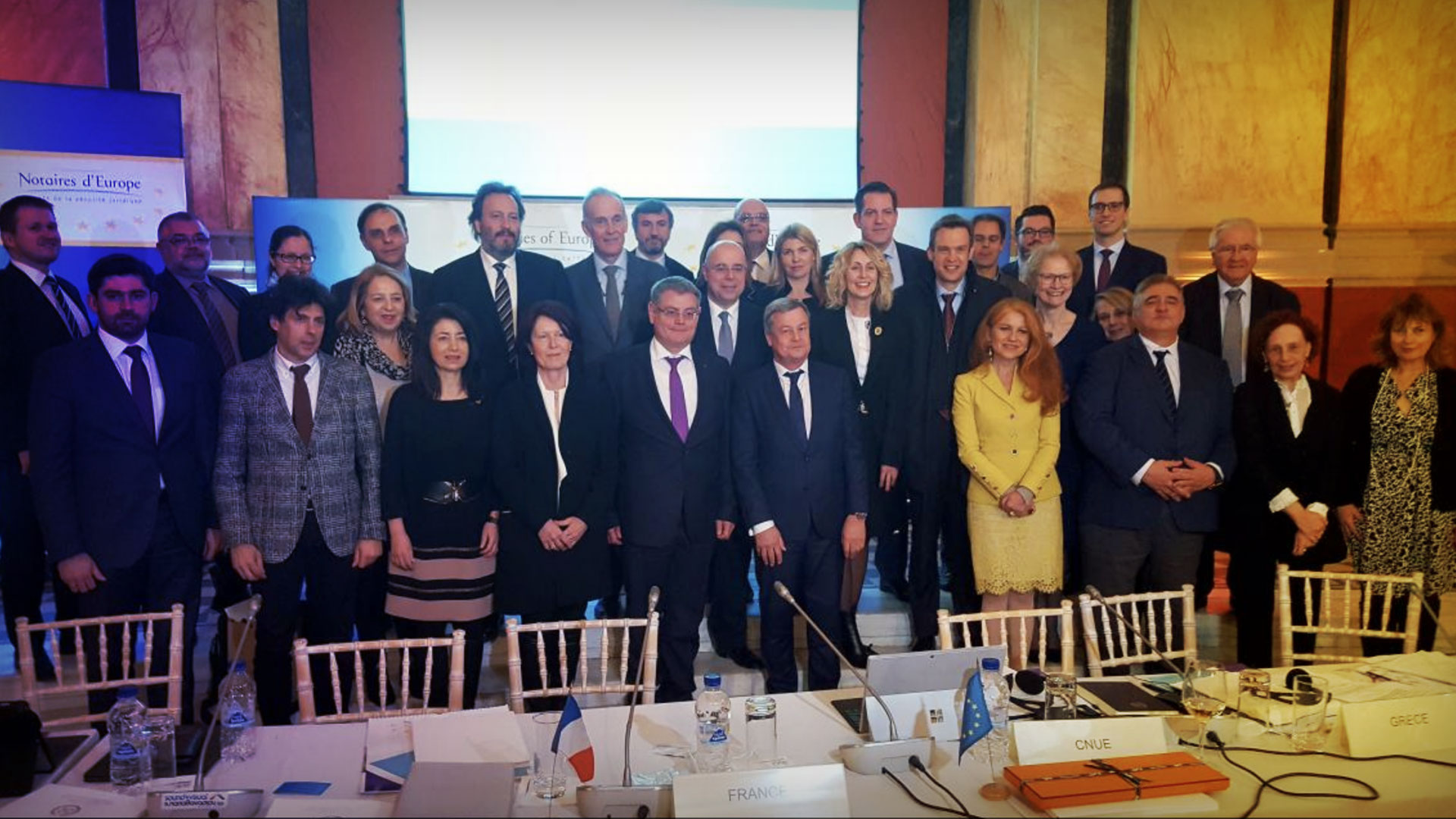