6th edition of the Notaries of Europe Open Days

On 25 October 2021, within the framework of the European Day of Justice, the notaries of Europe organised the 6th edition of their open days. In 11 countries, information sessions, didactic conferences and free consultations attracted several thousand people, whether they were ordinary citizens, students, retirees or entrepreneurs. They had the opportunity to get information, ask questions about their family and property situation or learn more about the role of the notary and the European and national institutions.

Thus, in Romania, the National Union of Notaries Public and the different regional chambers held consultations, either at the headquarters of the chambers, or through the Zoom platform, or by e-mail or telephone. The topics discussed during the consultations were: the notarial succession procedure, divorce by mutual consent, authentication of documents and legalisation of copies.

In France, a Facebook live was organised with the magazine Challenge. Participants were able to ask questions as diverse as:
> How to make a success of expatriation within the European Union?
> How to buy a property in Europe?
> How to get married in Europe?
> How to prepare for retirement in Europe?

In Spain, a social network campaign was set up to explain how notaries can help citizens in important moments such as buying a house, setting up a business in another EU country or celebrating a wedding.

In Croatia, the Croatian notariat decided to dedicate this edition to the theme of legal prevention and the role of notaries in legal security. In this sense, they named this year’s topic “Prevention is better than cure” (in Croatian “Bolje spriječiti nego liječiti”). They prepared a series of informative texts and short videos, published on the Chamber’s Facebook page. They have also prepared a small leaflet on this year’s topic, which will be distributed to clients in notarial offices.

In Italy, the National Council of Notaries and consumer associations held the event “Perché non sia una casa di carta” (Why it is not a paper house) in live streaming > Discover the streaming from Teatro Ghione in Rome. During the afternoon, six updated guides dedicated to the world of housing (Buying under construction, Advance guarantee, Price-value, Auctions, Certified purchase, Informed mortgage) were presented and citizens had the opportunity to interact and ask their questions by chat directly to the professionals present in the room.

Finally, in Lithuania, Slovenia and the Czech Republic, consultations were organised between notaries and citizens by telephone and online. 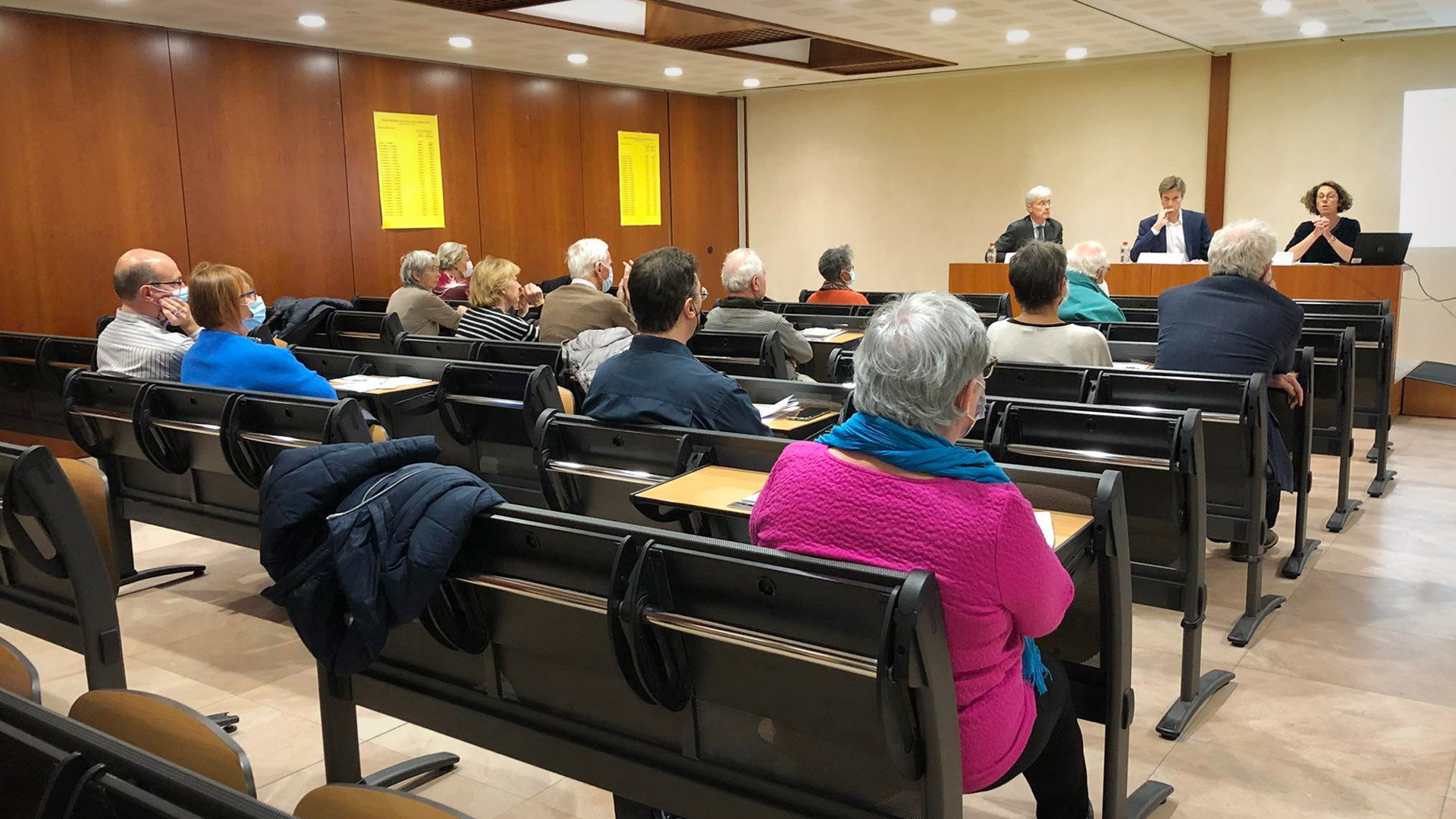 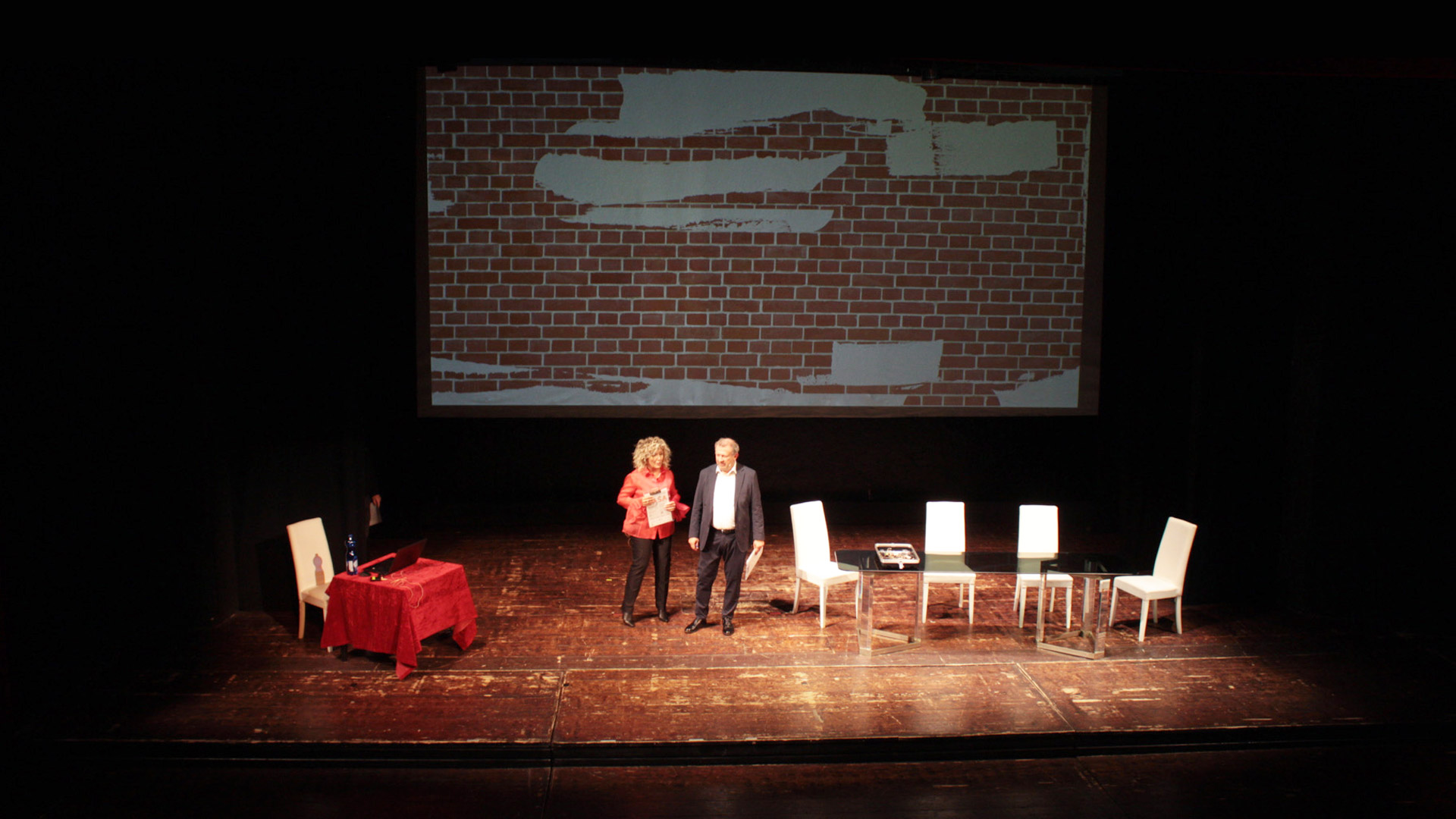 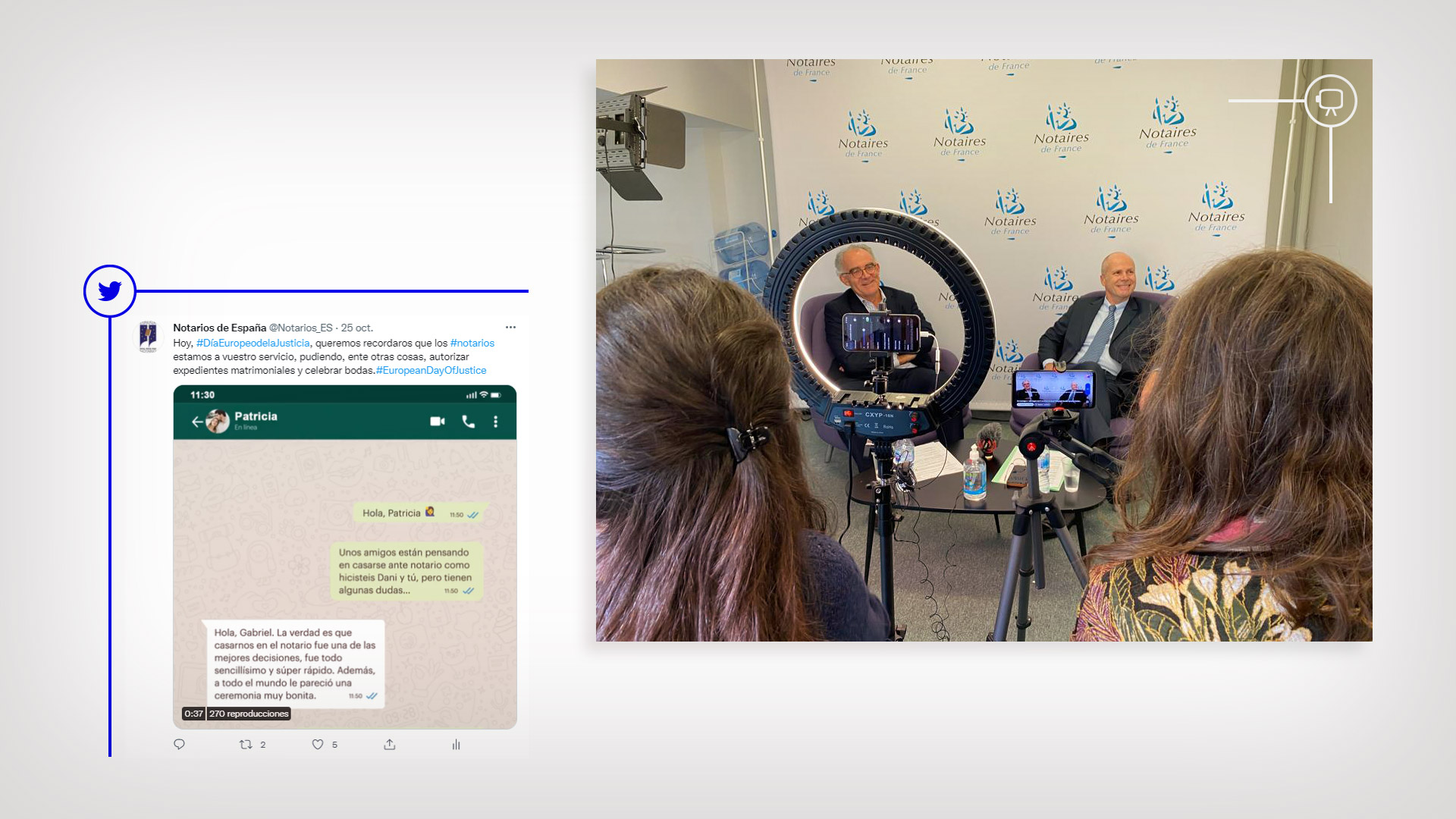 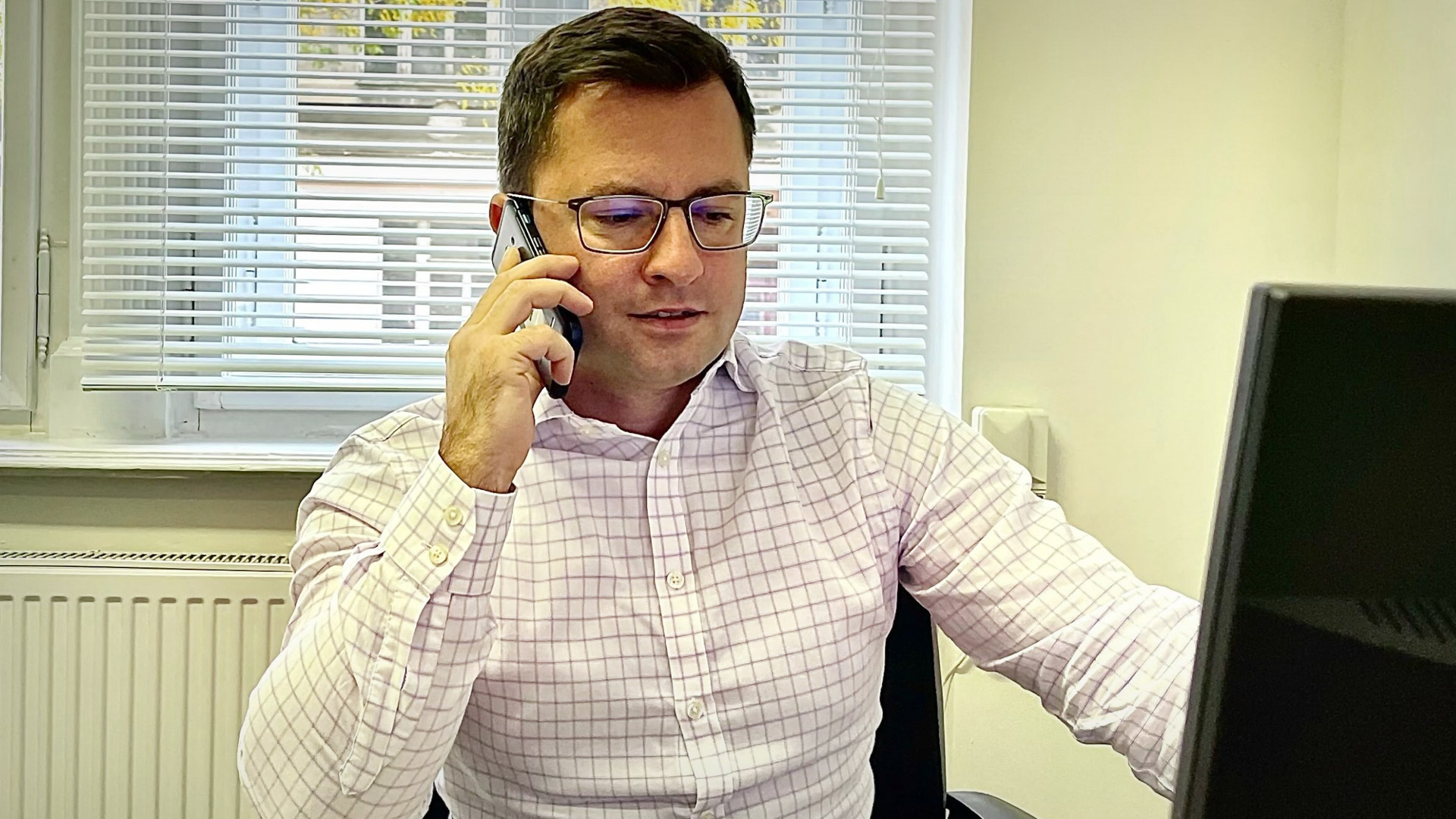 Telephone consultation in Lithuania, Slovenia and the Czech Republic.